Slovenia has world-class chefs, getting awards left and right and pleasing guests from home and abroad. These are the seven at the top of their game right now.
Quick links

What do you expect, when seeking out new culinary delights? The same as the rest of us foodies – only the best! And that’s exactly what Slovenia has to offer.

The title of world’s best female chef was presented to Slovenian chef Ana Roš in 2017 by the World’s 50 best Restaurants’ guide. These are the chefs in Slovenia that you simply have to know about.

Ana Roš was crowned World’s Best Female Chef in 2017, a title that put Slovenia on the gastronomic map. Before being awarded such respectable title, she appeared on Netflix Chef’s Table. Ana Roš runs a family restaurant with her husband Valter, the famous Hiša Franko in Kobarid. She unleashes her gastronomic genius there and gets creative with locally grown produce.

Igor Jagodic was crowned as the best chef in Slovenia 2019 by Gault Millau. Jagodic successfully combines the past with modern techniques, as can be experienced in Strelec Restaurant in Ljubljana. No wonder it’s one of the best-rated restaurants in the city.

Janez Bratovž has received multiple awards such as S. Pellegrino, Falstaff and Gault Millau during his career. His JB Restaurant is one of Ljubljana’s finest and Janez Bratovž strives to be bold and original with his culinary creating. He is known for picking fresh ingredients from Ljubljana’s farmers market every morning, before opening his restaurant.

Tomaž Kavčič was proclaimed the most innovative European chef of 2017. He’s known to use “poor man’s ingredients” in his culinary. He’s also the only Slovenian chef to have won the prestigious Italian award Cuoco d’Oro. Kavčič proudly continues a 120-year family tradition in Gostilna Pri Lojzetu, found in a charming Zemono mansion.

Andrej Kuhar is the only Slovenian chef with a famous Michelin star seven years in a row while pursuing a career abroad. Currently residing in Vila Herberstein in Velenje, Kuhar is dedicated to educating younger generations. Even his surname is poignant. Translated it means “a cook”.

Bine Volčič is an aspiring chef and a Slovenian cooking reality show star. He’s known for his ”zero waste cuisine”, trying to preserve nature for other generations to come. He loves to create with edible parts of plants or meat, that others would discard. Educated at the prestigious Cordon Bleu in Paris, Volčič now runs his popular Monstera Bistro in the heart of Ljubljana.

Jorg Zupan is a young chef, schooled with the world’s biggest culinary names, now impresses foodies with his creativity in Atelje Restaurant. Trying to bring high-end cuisine to all the people, he swears by a simple and unpretentious presentation.

These are some of the most exciting Slovenian chefs at the moment, some already established veterans, others ambitiously on the rise. Each with its own vision and working up magic in the kitchen.

We recommend you give a visit to some of them and let your taste buds be the judge of their reputation. After all, “One cannot think well, love well, sleep well if one has not dined well”, as Virginia Woolf said. 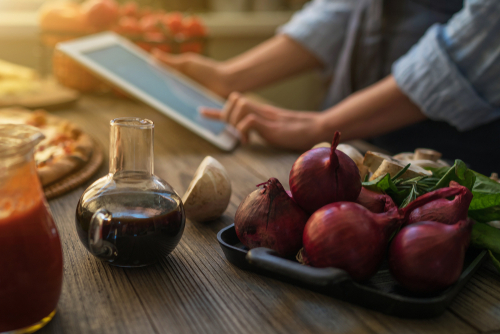 Slovenia is proud of its wide range of traditional dishes, varied by different culinary regions. Due to the country’s small ...
10 min read
Read more 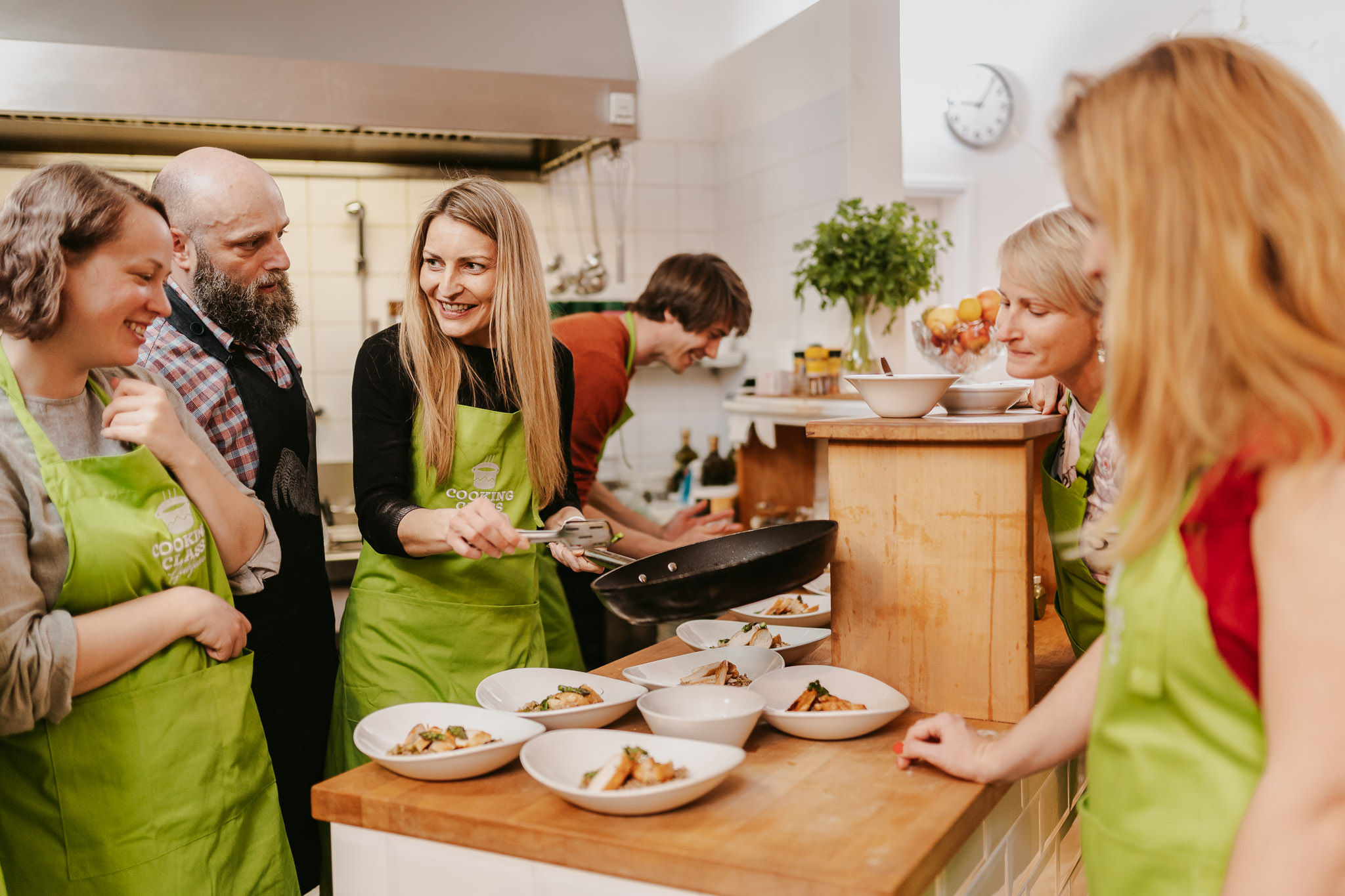 If there’s a new foodie inspired trip pending on your wish list, then why not check it in Ljubljana? If you would like to discov...
5 min read
Read more 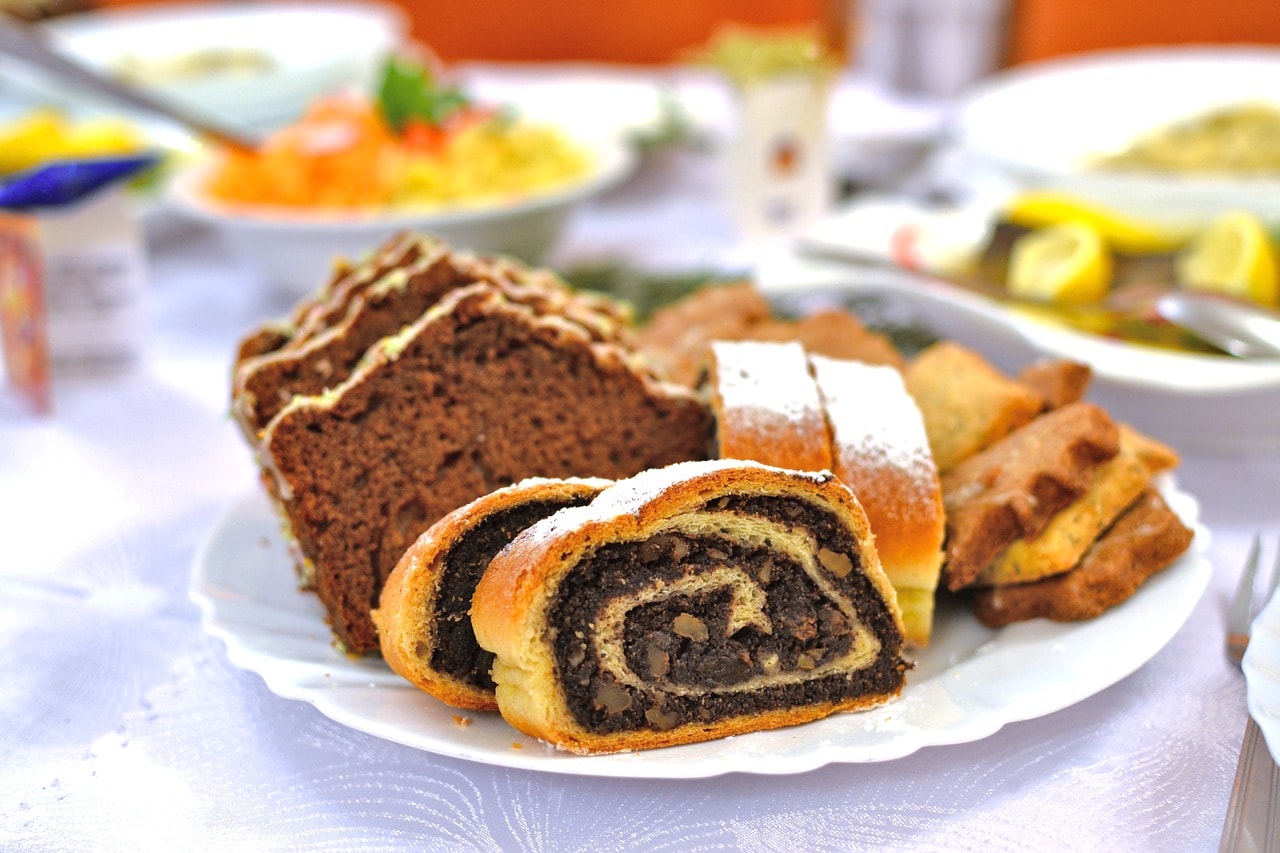 Introduction: Potica or potizza is a Slovenian traditional walnut cake with the longest history. We are happy to share a potizza r...
3 min read
Read more

This website uses cookies to improve your experience while you navigate through the website. Out of these, the cookies that are categorized as necessary are stored on your browser as they are essential for the working of basic functionalities of the website. We also use third-party cookies that help us analyze and understand how you use this website. These cookies will be stored in your browser only with your consent. You also have the option to opt-out of these cookies. But opting out of some of these cookies may affect your browsing experience.
Necessary Always Enabled
Necessary cookies are absolutely essential for the website to function properly. These cookies ensure basic functionalities and security features of the website, anonymously.
Functional
Functional cookies help to perform certain functionalities like sharing the content of the website on social media platforms, collect feedbacks, and other third-party features.
Performance
Performance cookies are used to understand and analyze the key performance indexes of the website which helps in delivering a better user experience for the visitors.
Analytics
Analytical cookies are used to understand how visitors interact with the website. These cookies help provide information on metrics the number of visitors, bounce rate, traffic source, etc.
Advertisement
Advertisement cookies are used to provide visitors with relevant ads and marketing campaigns. These cookies track visitors across websites and collect information to provide customized ads.
Others
Other uncategorized cookies are those that are being analyzed and have not been classified into a category as yet.
SAVE & ACCEPT